THE INSPIRATION BEHIND SISTERS N SPORT 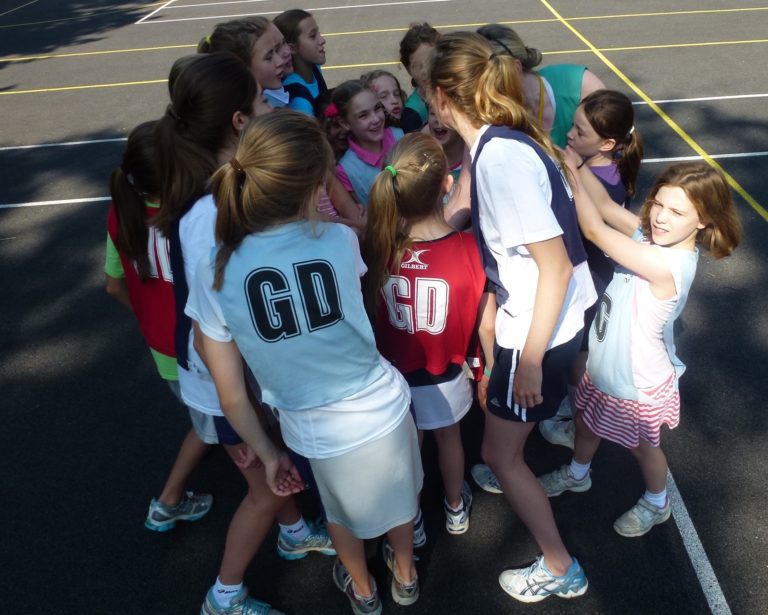 Netball is the perfect sport for girls to be part of a team, to lead, take on roles and responsibilities as well as to prepare, create strategies and analyse.
In fact an Ernst & Young report ‘has linked women in senior management positions to experience with sports, finding that 96 percent of the highest ranking female executives played sports, 55 percent of them at university level’ and Fraser reports that the proportions of female executives believe sports made them more disciplined, resilient and competitive in their careers’.
Playing netball enhances decision making, leadership and goal setting skills. Within the netball team, each player has their own role and area of the court within to work – each position determined by the strengths of the player – similar to that of the workplace. It encourages the girls to work together as no one player can dominate and win the game – a pure team sport.

OUR VISION FOR SISTERS N SPORT

Our vision for Sisters n Sport is to be the leading provider of high-quality netball coaching for girls aged 3-14 years of all abilities.

It is our belief that by using qualified and experienced coaches combined with excellent facilities, we will enhance each child’s experience, enthusiasm for sport and self-confidence along with their skills, playing ability and enjoyment of their chosen sport.

Our goal is for your child to leave the camp not only with new skills, but also great friendships and an enjoyable and memorable experience. 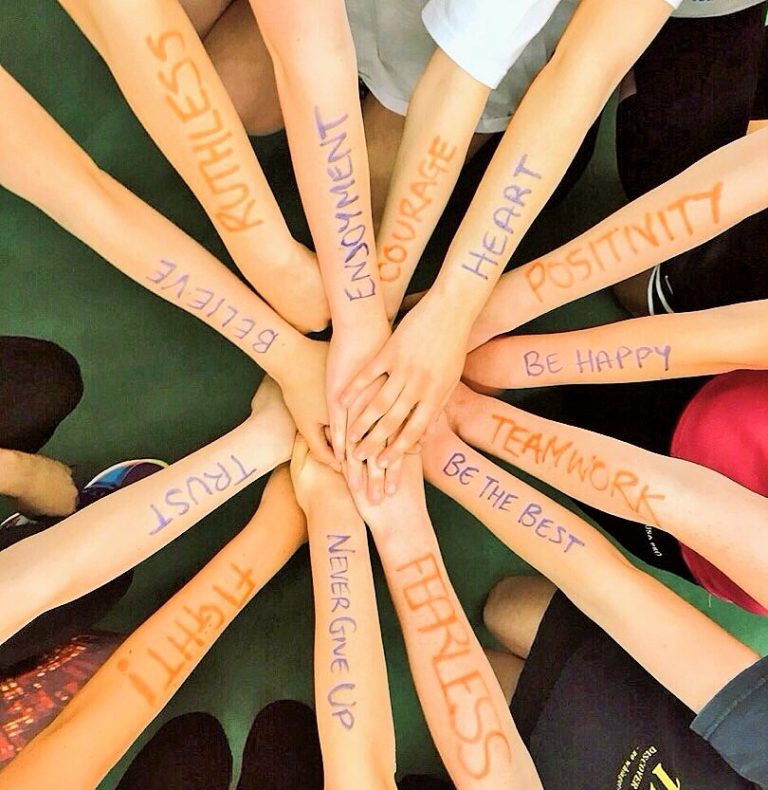 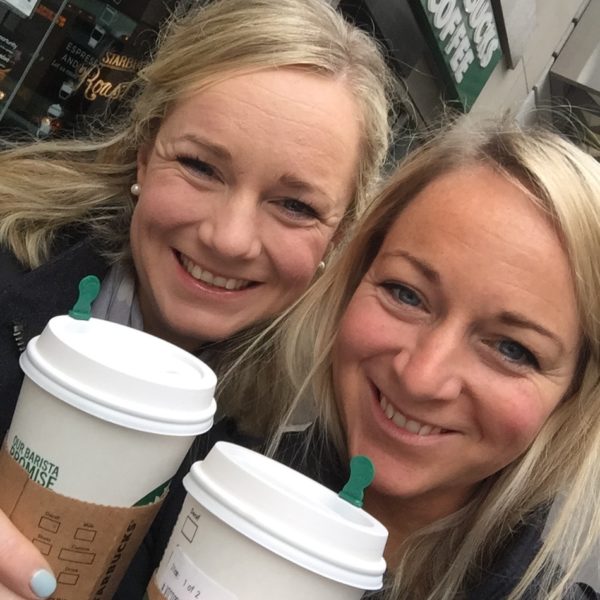 Sport has always been a big part of their lives, shaping their futures and creating endless wonderful opportunities along the way.

Through sport they have shared such wonderful bonds with their teammates that can only be likened to that of a sister.

When reminiscing about the amazing experiences, friendships and coaches that sport had given them, the sisters decided that they too wanted to inspire girls to play sport like they had been inspired.

It was here that Sisters n Sport was born.