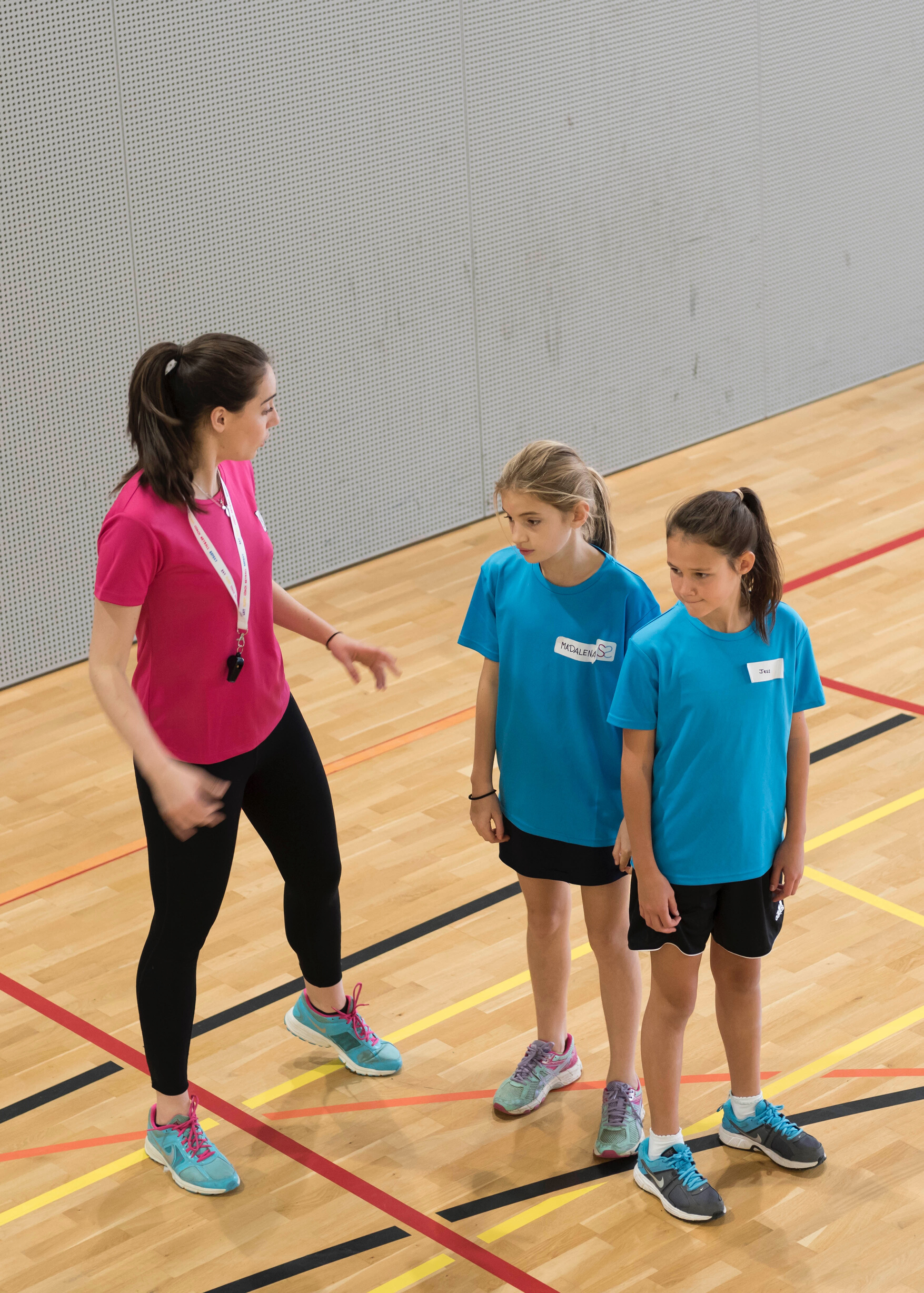 The Sisters n Sport Netball Skills Schools are fun, non-competitive netball sessions for girls aged between 6 – 11 years of age. It is designed to fit in with your daughter’s other club and school commitments – to be additional to their other training or to get them ready for joining a club.

As we are a non-competitive club you need not worry about your child be sidelined but instead given the opportunity to enjoy playing netball whilst helping them towards selection of school or club teams.

It’s important to stay as children to be active as possible and through playing netball, your daughter can have lots of fun and make new friends at the same time.  If you’re looking for a sport for your daughter to learn new skills, make new friends and have a great time, come and play netball in Wandsworth with us here at Sisters n Sport.

We’ve been providing high quality netball coaching programmes since 2012, teaching people to learn the fundamental skills of the game and gain a deeper understanding of how to play.

All our skills schools have been designed to provide an introduction into the sport, developing and improving skills like ball handling, shooting, footwork, movement, passing and more.

But we also offer performance programmes where netballers are able to push themselves and really drive improvements in speed, agility, game sense, defending, shooting and so on.

We run programmes in London, Surrey, Cheshire and Manchester, offered at every level so it doesn’t matter whether you’re new to the sport or a seasoned player… there’s something for everyone.

We believe that it’s important to start taking part in team sports from a young age as it can be less daunting and will help give children confidence very quickly… which means they’ll enjoy themselves a lot more and want to keep coming back to the court!

The social aspect of playing netball is one of the best reasons to take up the sport and you’ll have a wonderful time being part of a team. You’re sure to make lots of new friends – and you’ll get to satisfy any competitive urges you have by taking part in different tournaments. If you’d like to find out more about the programmes we have on offer, get in touch with us today.