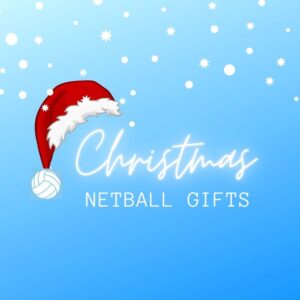 Netball is back and we have a great list of gift ideas to help you buy for that person who just LOVES netball!

Sisters n Sport have put together a Netball Christmas Gift List which will solve your gifting problems, or give you ideas of what to add to your own list.

After all the training we have had to do at home over the past few months – we have learnt just how much we can practice by ourselves.

A Crazy Catch is perfect to practice your reactions, passing, accuracy and catching.

Check out the range of Crazy Catches here and use the code ‘sistersnsport’ at checkout for 10% off.

Gilbert Netball have been providing match day netballs for elite netball and all the world class leagues and competitions for as long as I can remember – they are the go-to netball!  With different netballs depending on your ability – they have something for everyone.  As well as a variety of styles and types – they also work with several international players – so you can get your favourite players ball including Jo Harten, Helen Houbsy,  Shamera Sterling and George Fisher. 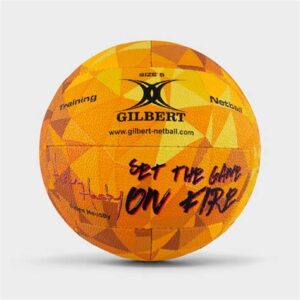 Want to train like an international netballer?  |  Want to know the right exercises to do after an injury?
Want to be in the best condition for the start of the season?

NETFIT – with Sarah Wall & Kim Green
NETFIT provide fantastic workouts, nutrition advice as well as wellbeing exercises.  There is so much content as well as programmes released so you can train alongside professional netballers.  The best part is you can do all of this in your own home
Buy a NETFIT subscription 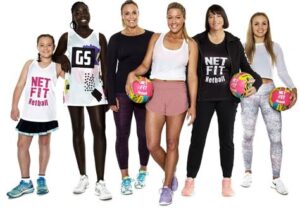 Over lockdown – Sasha Corbin and her sister Kadeen released some great videos showing great sessions to do at home.  Sasha has now launched a great Boot Camp and Coaching Pack – which would make a great Christmas present this year. 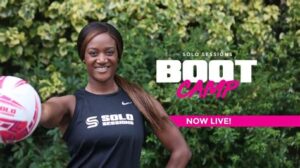 Laura Malcolm had us all moving during lockdown with some dance inspired netball workouts – showing that we can keep netball fit even in our living room!  Laura has now released an online interactive coaching programme – this includes a monthly training programme, live training session as well as direct support from Laura online.

Buy a subscription on MaiasNetball 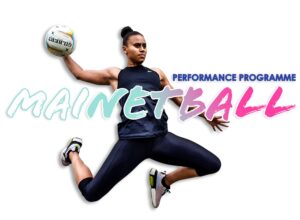 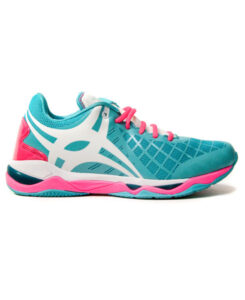 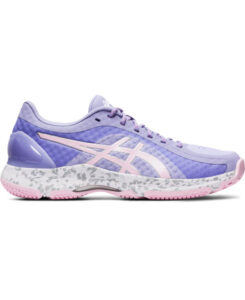 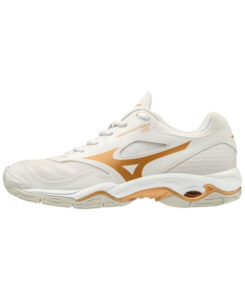 We all know how much better netball trainers are for both training and matchplay.  They are designed for the stop -start nature of the game and helps to stabilise our ankles and knees.  This Christmas is the perfect time to treat your netballer with some new netball trainers!  Now there are so many to choose from!

Mizuno – A fantastic range for both junior and adult players.  Lightweight, durable and dynamic, Mizuno netball trainers provide the exceptional comfort and support to elevate your game on court.

Gilbert – With some of the biggest names in netball as brand ambassadors, Gilbert have a great range of netball trainers.  Providing benefits for players in all positions, this not only showcases great versatility, but also the advancements that have been made in netball specific technologies designed to boost netball specific performance when out on the court.

ASICS  – So many styles and colours to choose from – there is something for everyone.  Get around your area of the court with a lightweight and cushioned shoe that helps you dash around the shooting circle and shoot from side to side, leaving defenders in your wake. 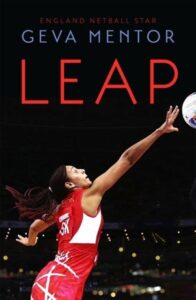 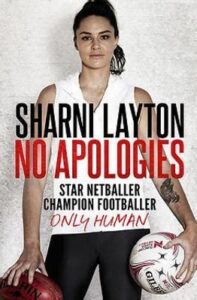 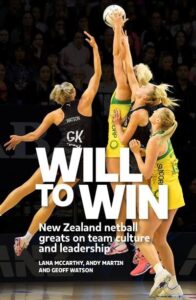 Finally there are some great books from our favourite netballers!

This is a brilliant book.  Geva takes us through her netball career, playing for England, making the move to Australia and everything in between.  A brilliant read and you find out so much more of one of the most decorated and celebrated netballers in the world.  Despite what it has looked like to the rest of the world –  it’s not all been easy, both on and off the court, and Geva talks honestly about her personal life, and how the difficulties and failures of her teams, both international and domestic, have driven her on to achieve the highest possible success in the sport

Sharni is a hugely talented player and huge character of the game and so there is so much excitement about the release of her book.   Sharni Layton is now an All-Australian AFLW star – but she always be one of the most talented defenders in the netball world. By 2017, she had been named ANZ Championship Player of the Year, was captain of the Diamonds and had won Commonwealth Games Gold along with two World Cups for Australia. On the outside it looked as if she was living the dream. On the inside, it was different. Her confidence was shot and a career’s worth of suppressed anxiety finally boiled over, leading to full-blown burnout.

Will to Win – New Zealand Netball

This book is a fascinating deep-dive into the development of the Silver Ferns’ traditions, the evolution of team culture and the nuts-and-bolts of leadership at an elite level. Legendary players and coaches — including Lois Muir, Leigh Gibbs, Bernice Mene, Ruth Aitken and Casey Kopua — candidly discuss the highs and lows of their careers, and of the Silver Ferns, the effect of the intense rivalry with Australia, coping with gut-wrenching losses, and the resilience of players and coaches.

Sisters n Sport have teamed up with Olivia and Smith in Chester to bring you two sterling silver netball bracelets in time for Christmas.  One is a netball charm and the other is a whistle – perfect for coaches and umpires! 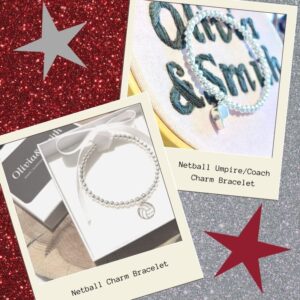 We couldn’t do a gift list without showing off the SnS Hoodies, Vests and Leggings.  We have some fantastic offers on our Training Vests and have just added some warm coats to the website(perfect now that we are playing more outside)

Check out the Christmas Shop 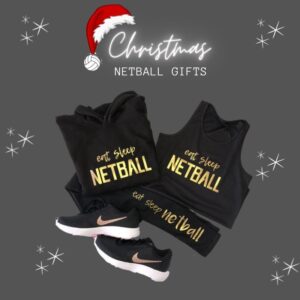 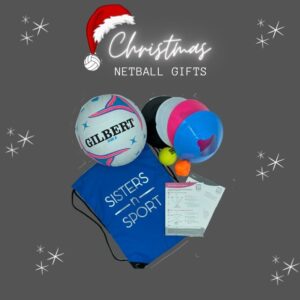